Your new total for will be updated and charged at your next payment. Next payment date:

Sometimes simply throwing the ball across the park for your dog isnt enough...for your dog, at least. You, however, are getting sick of some rather underwhelming tosses. And your arm kind of hurts.

Solution? Chuckit Ball Launchers! Theyre designed to lob your dogs ball further than ever before, tiring our your dog rather than you during a game of fetch. These long, plastic launchers are also handy for scooping up your dogs ball once its been returned, saving your back from any aches as well as your hands from slobber.

Better still, Chuckit Ball Launchers can be used with a range of Chuckit balls, including Chuckit Ultra Squeaker Balls. Developed to have be super bouncy, super buoyant, easy to see and highly durable, these Ultra Balls are perfect for high-energy outdoor play and include an internal squeaker for dogs that like a noisy play time. 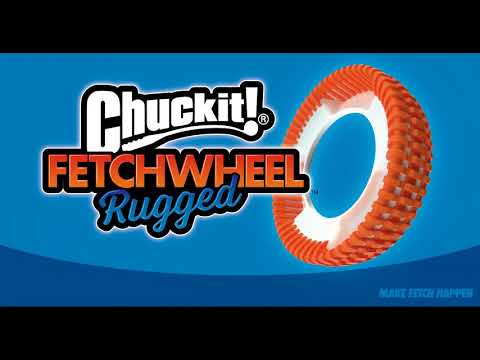 These are broad guidelines only, designed to assist with feeding your pet based on their weight, age and activity level. Always check the feeding charts on your pet's food packaging in conjunction with these feeding guidelines. Required amounts may differ between individual pets, and adjustments may be required to maintain optimal body weight.

Once or twice daily feeding is recommended for adult dogs, unless otherwise specified by your veterinarian. Puppies and kittens require feeding more regularly, with the total portion divided into three or four meals throughout the day. Ensure fresh water is available at all times.